In our last blog, we had a look at MySQL 8 and mentioned new features available here. However, some of those features are already in MariaDB and have been for a while. We will here compare database roles in both server dialects.

The Purpose of Database Roles

It’s common for numerous users within an organization to share the same database privileges. A role bundles a number of privileges together so that the DBA can set the privileges for a group of users all at once, rather than having to set each user’s privileges individually.

With shared applications, it is not uncommon for multiple users to share the same user account. The drawback to this arrangement is that there is no way to see which actual user was responsible for which action.

Roles make managing this much easier. For example, there could be a number of users assigned to an Interviewer role, with identical privileges.  Changing the privileges for all the Interviewers is a matter of simply changing the role’s privileges.  Meanwhile, the individual user is still linked with any actions that they perform within the database.

There are two kinds of database roles: fixed and flexible.

Fixed roles are those which automatically exist in a database. Adding a user to one of these roles will not change that user’s permissions in any other database.

Any user or role can be added to a database role. Once a user has been added to a role, they may also be able to add other users or roles to that role, depending on the vendor.

Flexible database roles are those that you create yourself in the database. When you start with a new database, there are no flexible roles, just any defined fixed roles. The upside of this is that you are free to create all of the roles that you need and grant all of the permissions that you desire to these roles.

It’s very important to be careful when adding flexible roles to a fixed role as you could very easily elevate privileges for a large number of users in one fell swoop!

MariaDB does not come with fixed roles, but has supported flexible user roles since version 10.0.5.  They were implemented almost exactly as specified in the SQL Standard 2003, features T331 “Basic roles” and T332 “Extended Roles”, so that role management follows a similar process as with many other popular DBMSes:

Creating a role and granting a privilege:

Note, that tom_m has no SHOW DATABASES privilege, even though he was granted the interviewer role.  He needs to set the role first:

Roles can also be granted to roles:

But one does not need to set a role granted to a role. For example, tom_m will automatically inherit all trainer privileges when he sets the interviewer role:

The original MariaDB roles implementation specified that one had to explicitly set a role using the SET ROLE statement. This was not always convenient and sometimes not even possible, such as in the case of accounts used by applications.
To solve this issue MariaDB introduced the concept of a default role. A default role for given user is automatically enabled when a user connects.
To set a default role you use the SET DEFAULT ROLE command:

This stores your default role in the mysq.user table, and next time you connect the interviewer role will be enabled for you automatically.

You can also set a default role for another user:

Similar to the standard SET ROLE statement, you can remove a default role at any time using:

MySQL before 8.0 did not support roles. However, Oracle has for some years implemented “sort-of roles support” in their GUI client MySQL Workbench.  It defines a number of Fixed roles available from within Workbench (and no other clients obviously, as it is not implemented server-side).

Creating Roles and Granting Privileges to Them

Consider the scenario where an application uses a database named app_db.  Associated with the application, there can be accounts:

Roles can be created using the CREATE ROLE command:

Role names are much like user account names and consist of a user part and host part in 'user_name'@'host_name' format. The host part, if omitted, defaults to “%”. The user and host parts can be unquoted unless they contain special characters such as “–” or “%”.

To assign privileges to the roles, we would execute the GRANT statement using the same syntax as for assigning privileges to user accounts:

Here is how we would create one developer account, two read-only accounts, and one read/write account using CREATE USER:

We could assign each user account its required privileges using GRANT statements as we did earlier, but that would require enumerating individual privileges for each user.  It’s more efficient to use an alternative GRANT syntax that permits granting roles rather than privileges:

In the 8.0.2 dev release, the MySQL team introduced the mandatory roles extension, making it possible to specify roles as mandatory by naming them in the value of the mandatory_roles system variable. A mandatory role is granted to all users, so that it need not be granted explicitly to any account.

Mandatory roles may be set either at server startup or at runtime. This variable can be set with a list of roles:

Once set, the roles in the list will be added to the privileges of all users, including future ones.

Here’s an example of how this feature could be utilized:

The above statements set the post_reader role as a mandatory role at runtime.

Distinguishing between Roles and Regular Users in the mysql.user Table

As reported by Peter Laursen on the MySQL site:

When a role is created, a row is added to the mysql.user table.  But the row is not clearly distinguishable from a row describing a plain user.

The only difference I see is the value of the account_locked column.  It is “Y” for the View and “N” for the Table. I don’t know if this can reliably be used for distinguishing roles and plain users. I don’t find any help in documentation.

Being unable to distinguish between roles and plain users does not just affect DBAs; it also confuses the database server!

With the release of version 8, MySQL has made great strides in closing the gap in user roles support as specified in the SQL Standard 2003 and implemented in popular DBMSes such as MariaDB. In future blogs, we’ll perform similar comparisons with respect to Window Functions and Common Table Expressions. 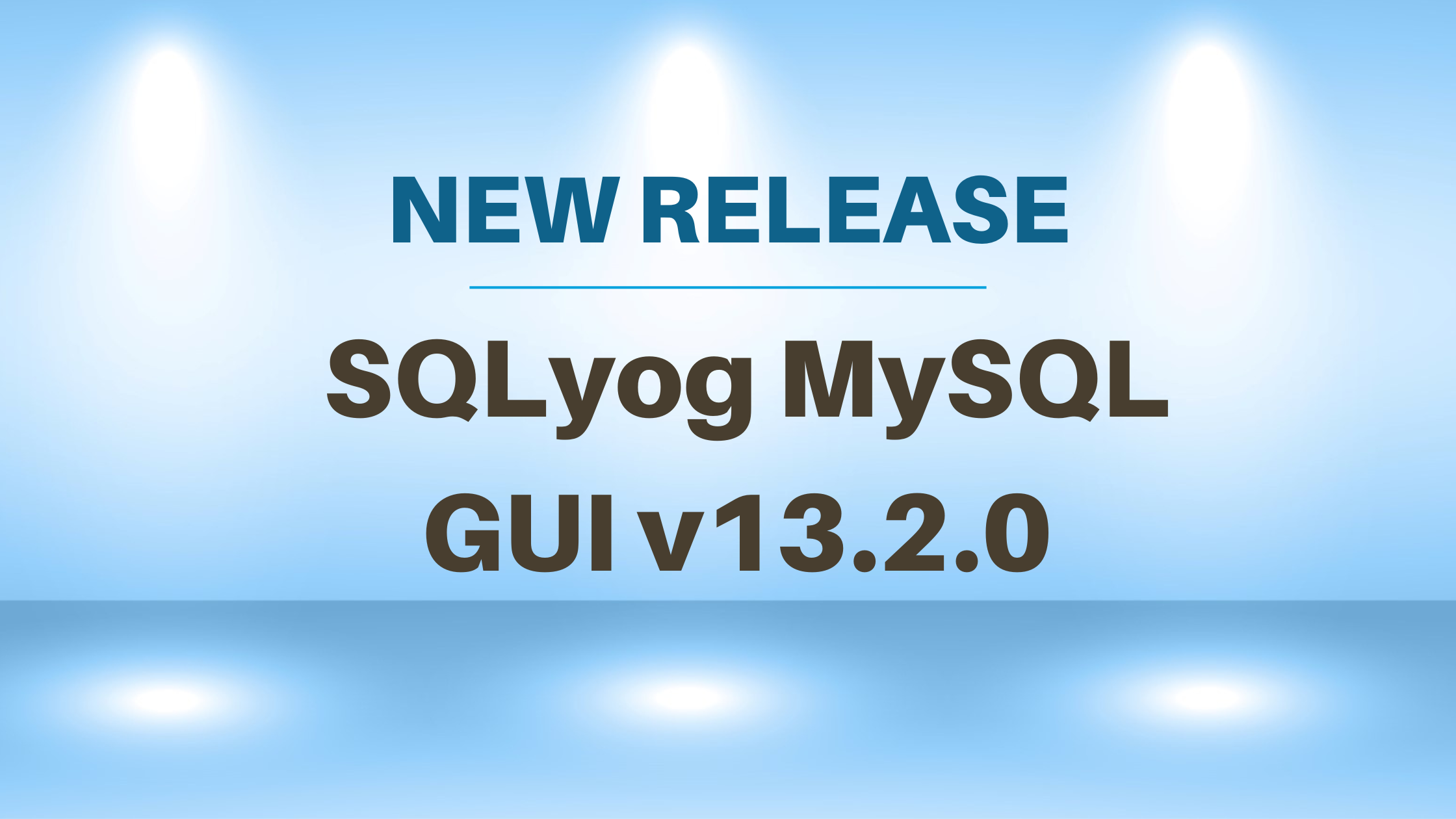 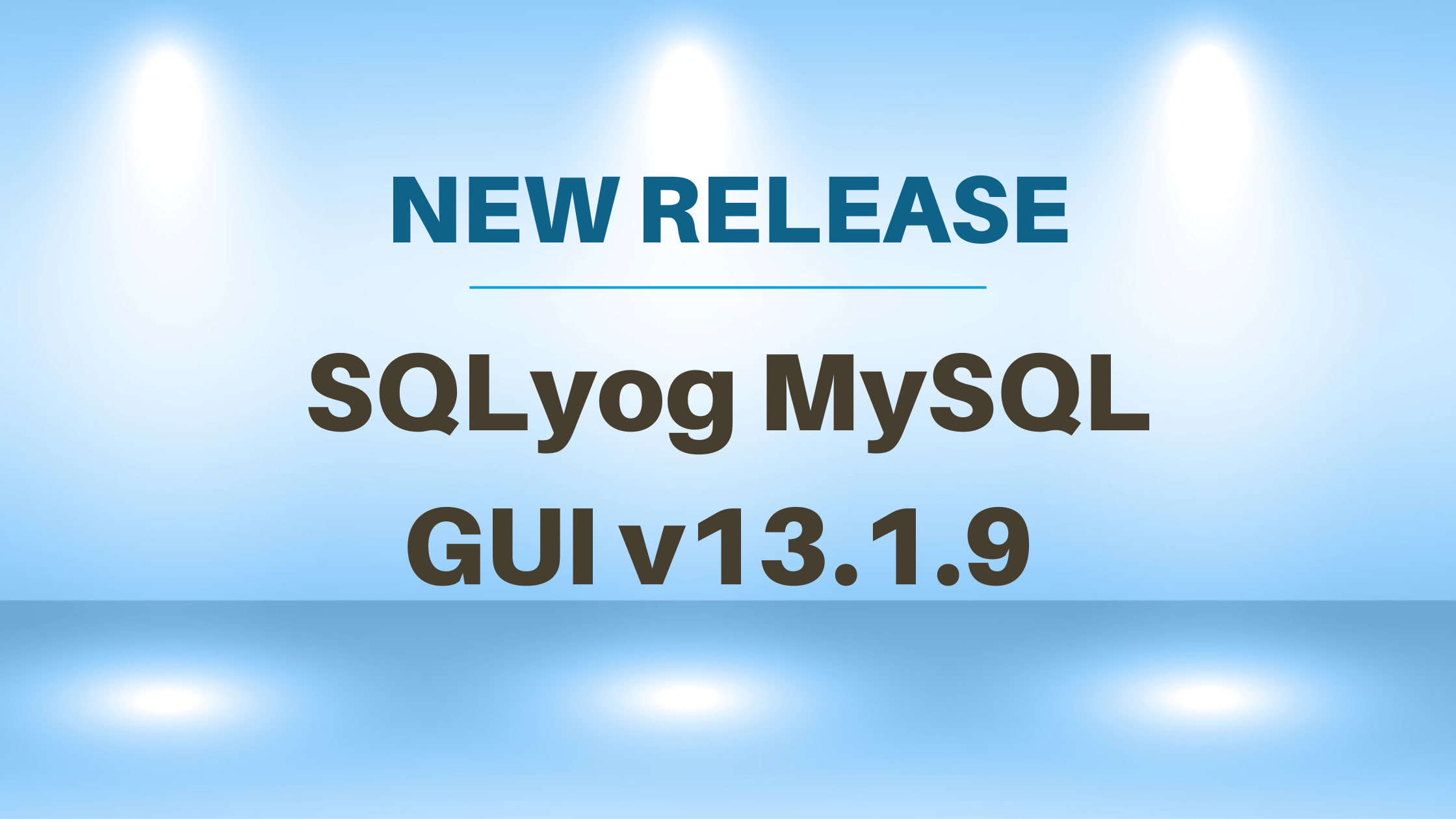